When people purchase a local product, they may have to read the fine print to determine whether it’s actually made on island or manufactured or packaged elsewhere. Beer from Rock City Brewing Company is the real deal, and customers can watch them making their craft beers while enjoying a cold brew on tap. 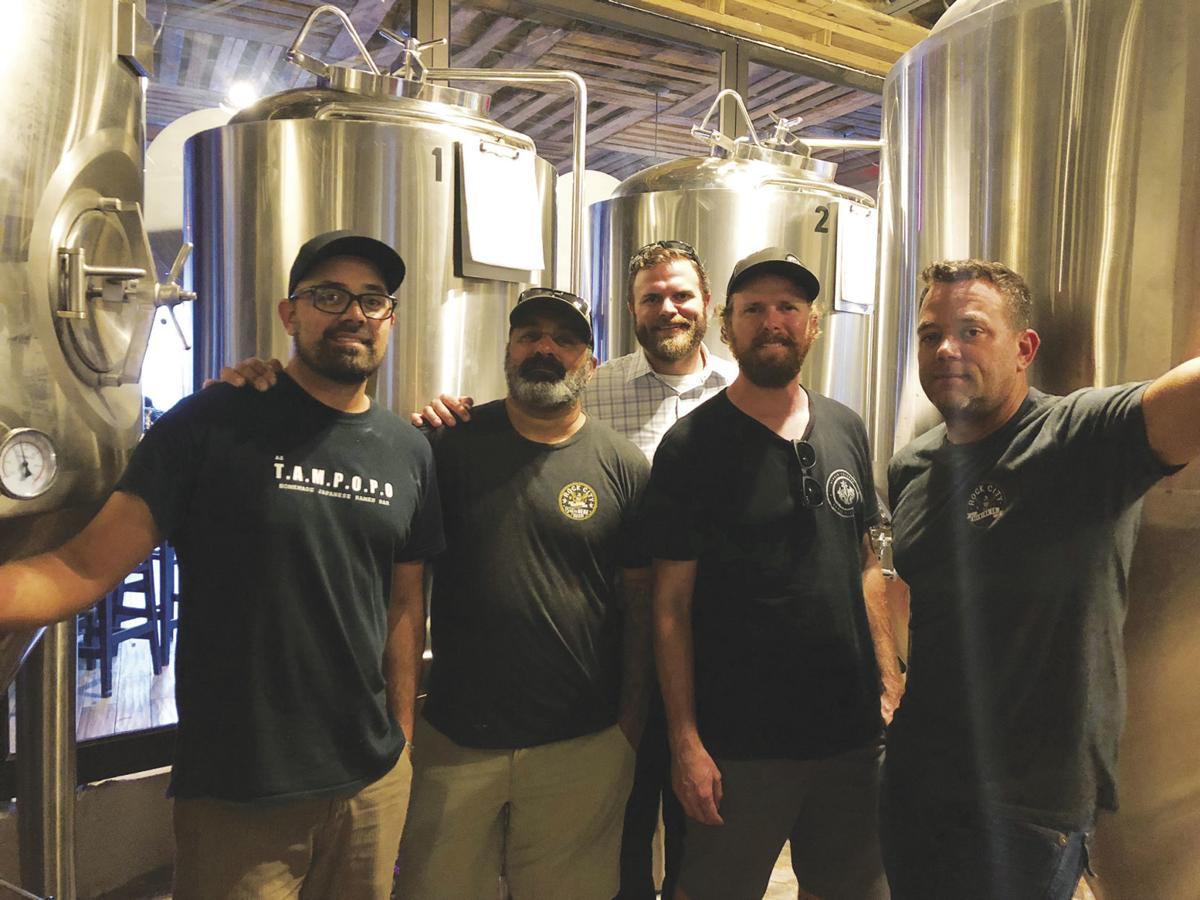 Rock City Brewing Company was created by four partners with a wide range of business experience.

Hooman Pedram is the owner of three Tap & Still restaurants and Chicken & Bowling. He wanted to start a distillery as an attraction for cruise ship passengers, but found his business ventures took much of his time. Meanwhile, the Brugos brothers, Joe and John, were operating Virgin Islands Craft Distillers, a small batch distillery in the Gregorie East Marina on St. Thomas, handcrafting vodka, rum and gin. They brought in a fourth partner, Mario Austin, a local rental car franchise owner, to form Rock City Brewing Company within the Tap & Still site in Havensight Mall.

THE TAP & STILL CARES FOR THE COMMUNITY...

Hooman Pedram and his staff at The Tap & Still at Havensight and Red Hook on St. Thomas raised $5,000 for Cancer Support V.I. in October. 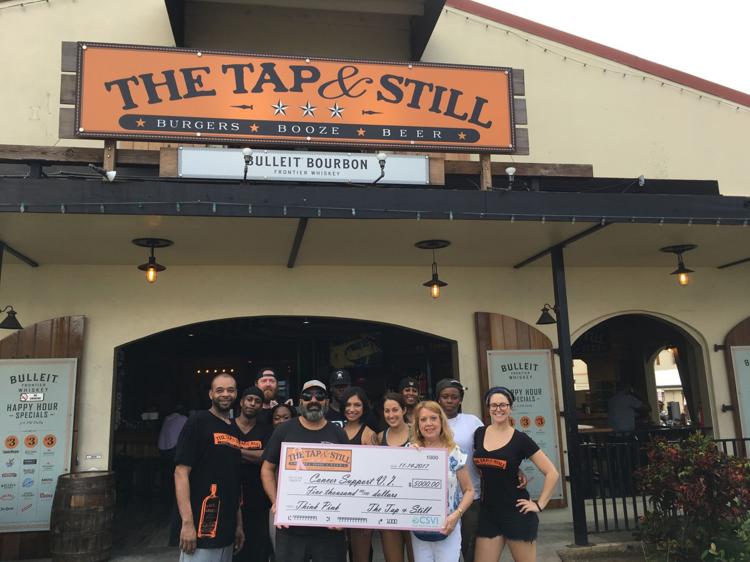 The nonprofit began its Think Pink campaigns with Mahogany Run Golf Course four years ago and this year had campaigns planned not only with Mahogany Run, but also with the Main Street merchants “Paint the Town Pink” campaign. Hurricanes Irma and Maria thwarted those plans, but Charlene Kehoe, director of fundraising for Cancer Support V.I., has worked tirelessly to get back on track. Some families have lost everything and are forced to go to the mainland for treatment, with Cancer Support V.I. helping to support them during their journey. One of the few businesses that remained open and didn’t miss a beat was Tap & Still in Havensight and Red Hook. Pedram had planned his annual “Pink Bag” campaign and insisted upon moving forward with his plan. His mantra was “cancer is stronger than IRMARIA.” He sold more than 20,000 Pink Bags and in turn was able to raise $5,000 for Cancer Support V.I. And it didn’t stop there. Lattes in Paradise also had a monthlong campaign planned and due to the storms opened in late October and still donated $500 to CSVI.

American citizens don't need a passport to come to the Virgin Islands. Now we have an all-American sports bar with brewery waiting for your visit. 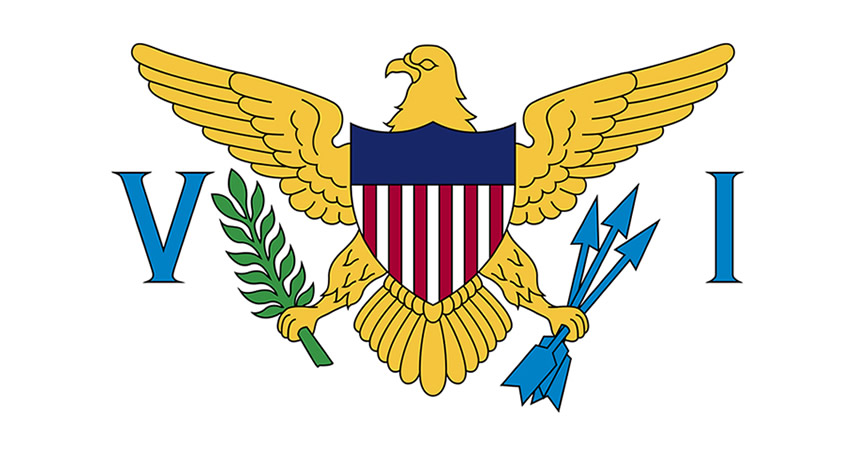 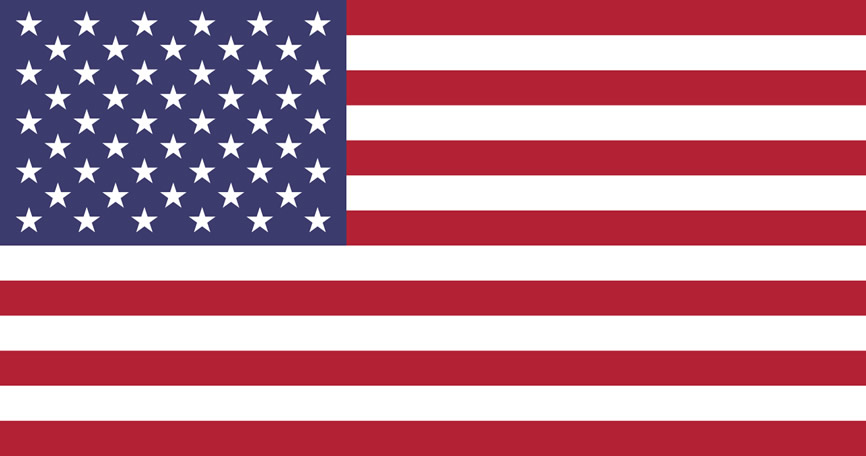 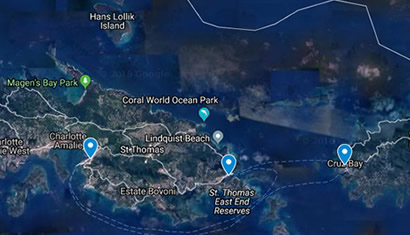 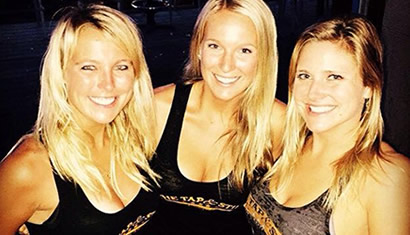 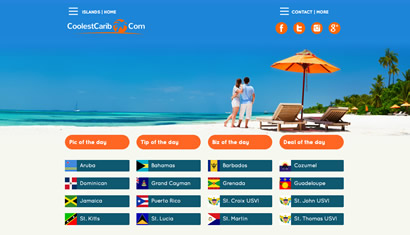